DUNBAR, our beauteous school long may she strive...

Take from our lips a song, Dunbar, to thee

I hope there is something worthy in my writings and not merely the novelty of a black face associated with the power to rhyme that has attracted attention. 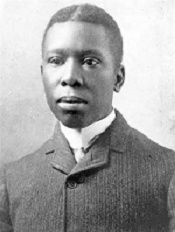 In fortifying values adherent about academic excellence and self-determination, the Little Rock Paul Laurence Dunbar 'Negro' students were daunting in the struggle for human dignity, liberty, and freedom despite state-sponsored 'separate but equal" doctrine and other unlawful decree.

As an acquaintance of Julius Rosenwald an American businessman and philanthropist, Booker T. Washington was highly influential in persuading Rosenwald to become an advocate about the education of the Negro in the U.S. and early on 1912.

As the Rosenwald Fund administered financing and construction of 5,000 schools in the South and totaling more than $4 million, the Little Rock Paul Laurence Dunbar School construction was financed through the Julius Rosenwald Fund.

3)  Nomination of historic properties to National Register of Historic Places and development. 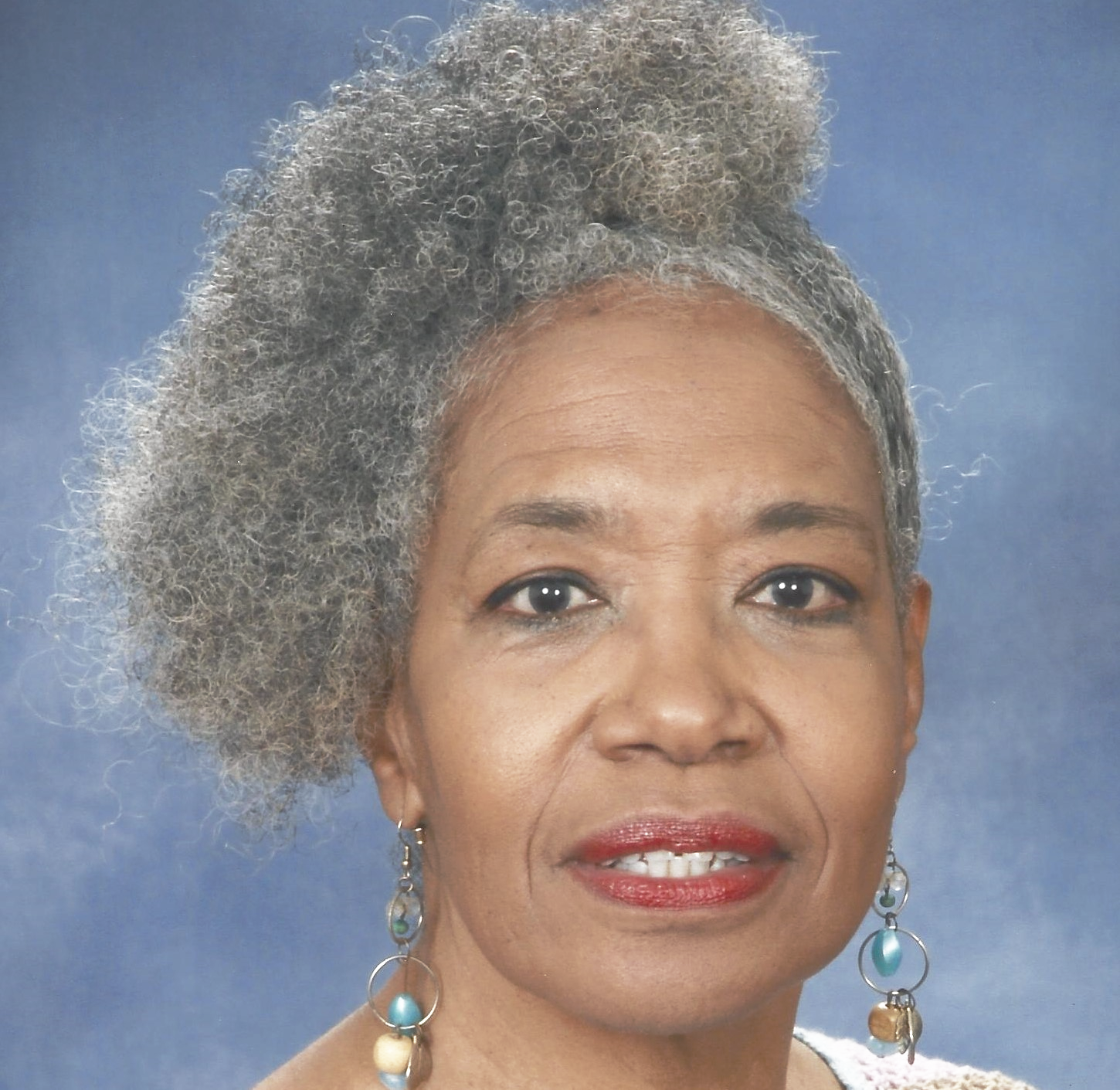 Developer of the Community Development Block Grant (CDBG) (2006) proposal to CLR Neighborhoods and Planning (2006) in support of namely, the Paul Laurence Dunbar School Neighborhood Historic District and recommendation about the National Register of Historic Places and nomination.  Presenter of proposal to LR HUD Regional Office (2004) in support of (CDBG) funding and appropriations.

Nomination to the National Register of Historic Places:  (2013 April)

Certification of the Paul Laurence Dunbar School Neighborhood Historic District and granted by the National Park Service, National Register of Historic Places and (09.2013) nomination in recognition of Africana-Americans whom held steadfastly extolling meritorious value of academic rigor and excellence in pursuit of an education as means to an end.